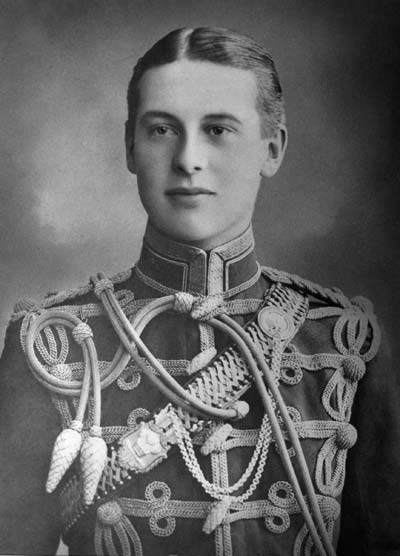 More than 340 men and one woman from here in Co. Tipperary enlisted in the Australian forces during the First World War. Of those who enlisted; 45 were killed or died as a result of their service.

Prof. Kildea is an Adjunct at the Global Irish Studies Centre at the University of New South Wales and has written books and articles and presented papers both in Australia and Ireland on early 20th-century Irish-Australian history. His books include “Tearing the Fabric” (Sectarianism in Australia 1910-1925) (2002), “Anzacs and Ireland” (2007) and “Wartime Australians,” Billy Hughes (2008). He is currently researching Irish Anzacs and a biography of Hugh Mahon, the Labour member for Kalgoorlie who in 1920 was expelled from the Commonwealth parliament for his criticism of British rule in Ireland.

For more than 30 years Prof. Kildea has practised as a barrister from 5 Wentworth Chambers and is now an Acting Commissioner of the Land and Environment Court. He is also the editor of Land & Environment Court Law & Practice NSW and a contributing author to “Planning & Development Service NSW,” published by Thomson Reuter.

On Wednesday night next, Professor Kildea will for the first time here in Tipperary publicly examine Tipperary’s contribution to the Australian war effort and tell the stories of some of the little known Irish ANZACs from our county who fought and died in the War.

Dr. Danny Cusack is an independent historian currently residing at Kells, Co. Meath. A native of Perth, Western Australia, he has lived in Ireland for many years. He has completed a PhD and book on the Meath-born Western Australian politician Senator Paddy Lynch (1867-1944) and written and lectured on various aspects of the history of Meath (where he has family connections) and on Irish-Australia.
His talk entitled “With the Anzacs at Gallipoli: Fr John Fahey (1883-1959),” Dr. Cusack will discuss the Rossmore born priest who served most of his life in Western Australia. As an Australian army chaplain he took part in the famous Gallipoli landing of April 25 1915.

Mr Tom Carroll is a native of Clonoulty and a retired company director. His expertise was in regional and local economic development. His particular interest is local history and to understand how it was affected by change at national and international level i.e. political, economic, social and technological change. In regard to local history his focus has been on his native county, Tipperary, his mother’s county (Laois), his wife’s county (Kilkenny), and Limerick where he resided for some 46 years.
He will give those in attendance information on his uncle: Lce. Cpl. Martin Carroll, 1st Battalion Royal Munster Fusiliers: killed in Gallipoli 28th June 1915.
Also on his uncle-in-law from Conahy / Three Castles, Co. Kilkenny: Private William Keeffe, 1st Battalion Royal Dublin Fusiliers, killed in Gallipoli 25th April 1915. Tom has William’s diary completed to the day prior to his death, extracts from which provide insights into the life of an ordinary soldier.

Admission to this event costs just €5.00, with all proceeds going to the Tipperary Libraries Digitisation Project.